Because I have two of these:

Luke and Dexter in a rare still pose. It won’t last long and, soon, the fur will be flying. They don’t call them German Shedders for nothing.

I have plenty of these:

Which means I probably need one of these: 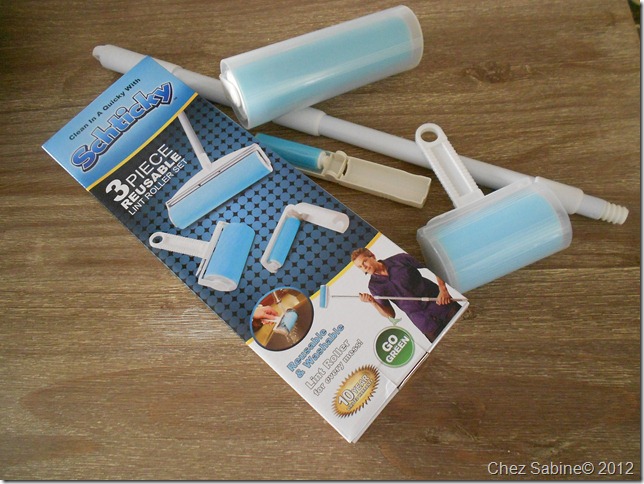 Or do I? Check out my review of the As Seen On TV Schticky lint roller set.

First look: The box comes with three lint rollers: Schticky, Little Schticky and Big Schticky. And, contrary to what the official website claims, the trio is available in stores, so if you want to buy the Schticky, you’ll get a better deal in a store. The Big Schticky includes a removable telescoping handle so that you can reach tall places. And each Schticky comes with a hard plastic cover.

Good news: I’ve often had pretty dismal luck with As Seen On TV gadgets. I still have nightmares about cleaning the mess that the absurd Eggies left behind. What a dumb idea those were. And while there’s nothing new about the idea behind the Schticky, except the new ad campaign and moniker, the lint roller pretty much works as promised. It easily and quickly removes pet hair from furniture, car seats and clothing. And it worked on a variety of textures. 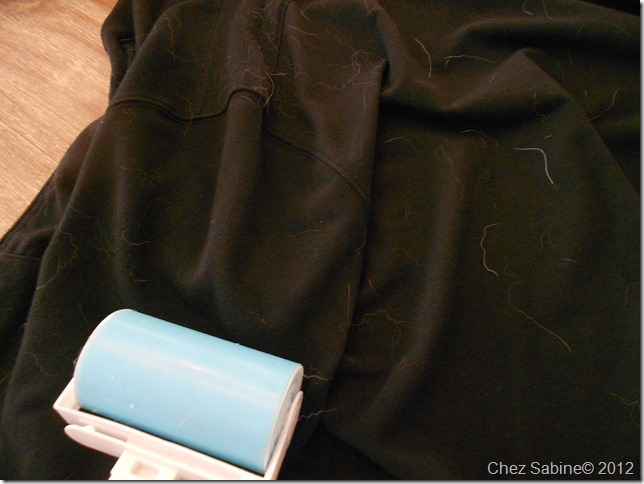 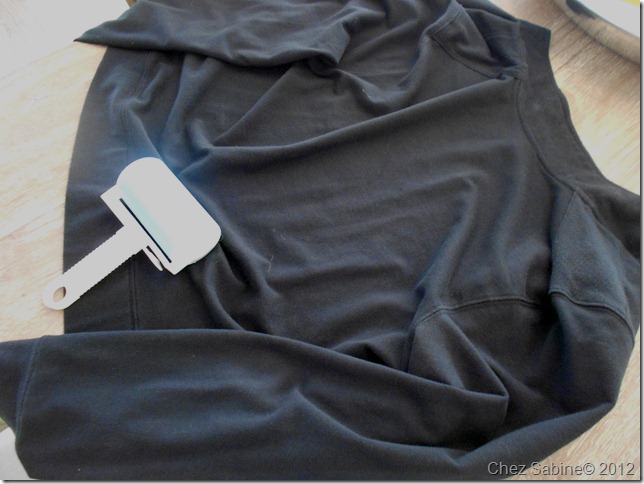 The jacket was completely free of Luke’s white hair after using the Schticky. I did have to clean the roller once toward the end of the process because it was covered with hair and fuzz.

Bad news: Cleaning the Schticky is a royal pain, and I think that’s why after buying a similar roller maybe 15 years ago, I ended up going back to the tape rollers that you simply rip off and toss. And while it looks like a breeze to clean in the commercial by simply rinsing in water, do you really want all of that hair or whatever else you’ve picked up to end up in your sink? I don’t think so. Now, you have to clean the sink. Or if you put it in a container filled with soapy water, then you have to strain the gunk from the water. See what I mean? There’s too much clean-up involved. Oh, and learn from my mistake and be sure to take the Schticky apart before immersing it in water. You’ll have to take it apart anyway to empty the water that gets trapped inside. 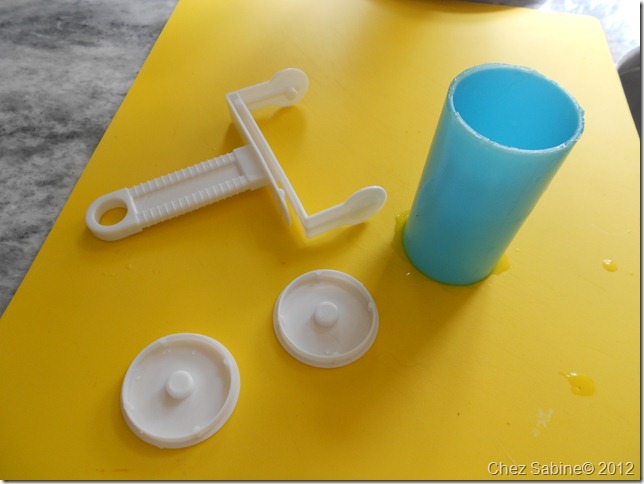 And while it sounds like a good idea to have a tiny travel-size Schticky, remember that you’ll have to find water to clean it so that you can use it again.

Last words: Eventually, I’ll get tired of the tedious cleaning process involved with the Schticky and stick to my tape lint rollers.

2 thoughts on “Review: As Seen On TV Schticky. Buy It Or Stick It?”